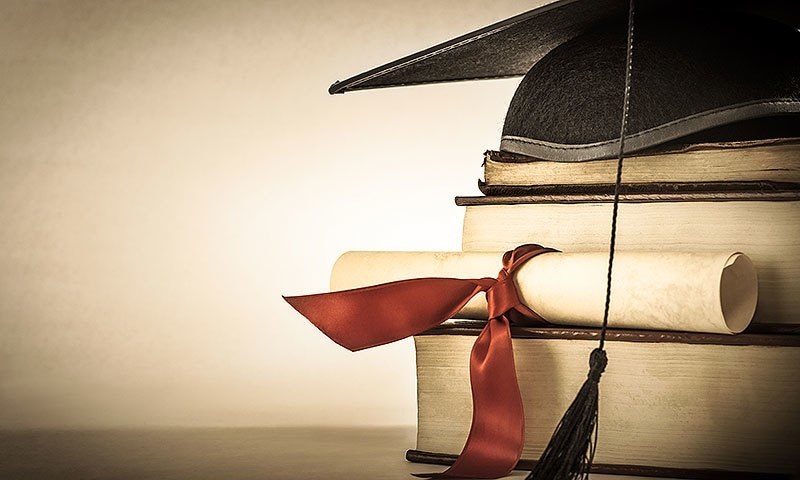 LAHORE: Ten public and private sector universities of Pakistan have retained their positions in the QS World University Rankings 2022 with a slight improvement.

PU Vice Chancellor Prof Niaz Ahmed claimed that QS World ranking of the university had improved by 16pc for the year 2022. He said the university had been counted among top 61.6pc universities of the world and it was a landmark achievement. He said for the first time, PU’s 13 subjects had been ranked internationally by QS and PU’s subject of Petroleum Engineering was ranked among top 100-150 institutions of the world.

Mr Ahmed said the research publications of the university had increased due to promotion of research culture and the university, for the first time in its history, had allocated a hefty amount of Rs380m for research last year. He appreciated PU Ranking Committee Chairman Prof Dr Khalid Mahmood for making efforts to improve the university’s ranking.