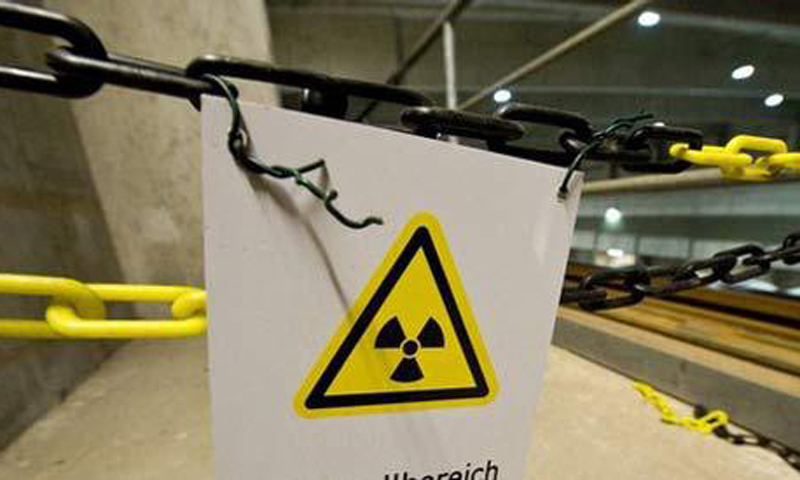 Police in India have arrested seven people and seized 6.4 kilogrammes of uranium from their possession, Indian media reported on Friday, marking the second time in less than a month that authorities have captured a large quantity of the radioactive material from unauthorised persons in the country.

According to the Indian Express, the incident took place in the eastern state of Jharkhand in Bokaro district. The report said that officials had not yet arrested the prime suspect from whom the substance was procured.

“Seven people were arrested for possessing and planning to sell a mineral, which is suspected to be uranium after we received a tip. We are further investigating the case and the mineral [has been] sent to the lab to check its veracity,” the report quoted SP Chandan Jha as saying.

According to the Times of India, the suspects — suspected to be part of a national gang involved in illegal uranium trade — were searching for customers and had fixed its price at 5 million INR. The report added that two of the men arrested have a criminal history.

“It is unclear how they got their hands on the radioactive material. During interrogation, they mentioned West Bengal, Giridih and a few other places. Seven mobile phones and a motorcycle were also seized from them,” the publication quoted the same SP as saying.

It was the second time in India that such a highly radioactive substance was seized by police in recent years. In 2016, police seized almost 9kg (19.8 pounds) of depleted uranium in the Thane area of Maharashtra.

Uranium is used in several areas, including nuclear explosives and medical techniques. The very fact that some people stole or illegally mined uranium raises concerns about nuclear safety and security in India. It also indicates the possibility of a nuclear market existing in India that could be connected to international players.

Earlier this month, Pakistan had voiced serious concern after reports of the Maharashtra seizure emerged, pointing to gaps in state control mechanisms there.

“We have noted with serious concern the reports about seizure of more than 7kg natural uranium from unauthorised persons in India,” Foreign Office Spokesman Zahid Hafeez Chaudhri had said.

“Security of nuclear materials should be the top priority for all countries,” Chaudhri added.

“There is a need for thorough investigation of the matter as to how such sizeable quantity of uranium could become available outside any state control and identify the gaps which made this possible.”