All India Radio employee robbed at gunpoint in Delhi’s Rafi... 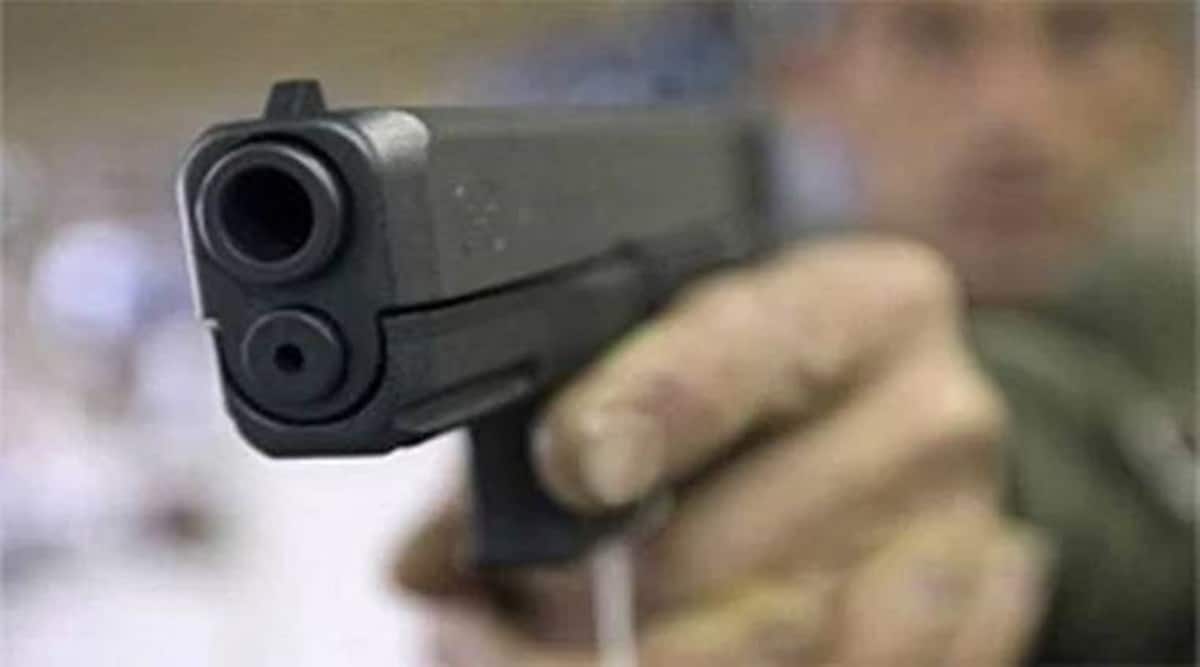 The accused snatched a bag containing Rs 72,000 from the AIR employee. They also took away his ATM card from which they withdrew Rs 32,000.

The three men who robbed the AIR employee had approached him on the pretext of asking for an address. (Representational Photo)

A 42-year-old man working with All India Radio was robbed by three armed men at gunpoint at Rafi Marg.

Police said the complainant Mohar Singh stays with his family in Laxmi Bai Nagar and works as an office attendant at the Akashvani Bhavan. “The incident took place when Singh was standing at the Akashvani Bhavan bus stand and three men, who were in their car, asked him the route towards INA metro station. While he was explaining the route, one of the men pointed a gun at him and snatched his bag containing Rs 72,000, and his mobile phone. One of them, who was wielding a knife, also took his ATM card and asked him to share the ATM pin,” the complainant told the police.