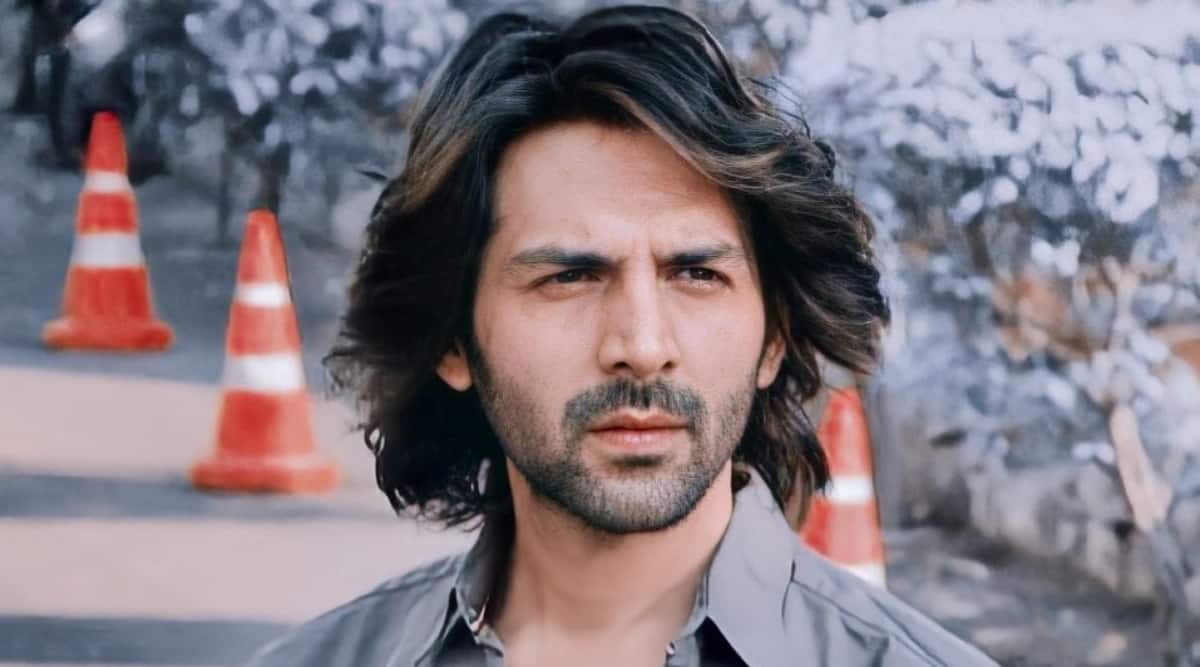 Filmmaker Anubhav Sinha tweeted that the ‘campaign against’ Bollywood actor Kartik Aaryan was very ‘unfair’. The director mentioned that he respected Kartik’s silence through this phase.

After Kartik Aaryan’s departure from Karan Johar’s Dostana 2, there have been rumours about the actor exiting a few other projects. Amid the hearsay, filmmaker Anubhav Sinha took to Twitter and applauded Kartik for maintaining a dignified silence and called the “campaign against” the actor “very bloody unfair.”

After Kartik exited Dostana 2 due to “professional circumstances”, it was rumoured that he was dropped from SRK’s production Freddie. There were rumours that the actor had also been dropped from Aanand L Rai’s upcoming film and replaced with Ayushmann Khurrana. Though Rai’s production company called the rumours “baseless.”