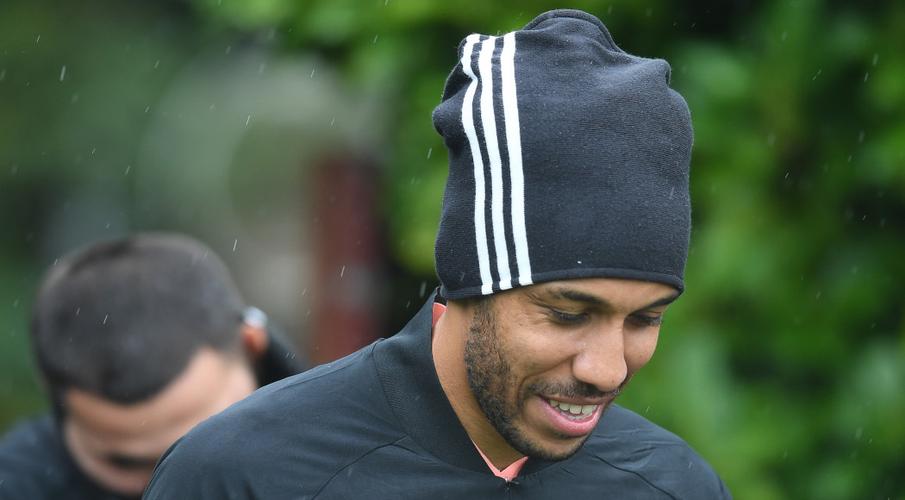 Arsenal manager Mikel Arteta said Pierre-Emerick Aubameyang’s struggles in front of goal are not linked to the new contract he signed in September and hopes the Gabon striker will soon rediscover his best form.

Aubameyang netted 29 and 31 goals in the last two seasons and inked a new three-year deal after firing Arsenal to the FA Cup trophy. But this season he’s managed just 14 goals from 31 games in all competitions.

“It is easy to connect things like that, but I am not suspicious of that,” Arteta said when asked about the link between the 31-year-old’s performance and his new deal.

“We have had conversations about what he wanted to do from last year’s point of view to his near future in the next two years, and he was ambitious with that.

“To maintain that level is complicated but he is trying his best.”

Aubameyang’s campaign has been disrupted by injuries and off-field issues, but he has seen improvement in recent weeks, netting nine times in his last 15 games.

Arteta said it was important for Aubameyang to end the campaign on a positive note.

“We talked about the ratio of goals we need him to score to give us the best chance of being at the top,” he added.

Read Also: Win AFCON for Nigeria to prove your worth, Nwosu tells Rohr

“It has not been what it has been in recent years and it’s contributed to by a lot of things. It is not just his thing.

“We need Auba in different form in the next games to give us our best chance to finish where we want to finish.”

Arsenal, who are ninth in the standings, host champions Liverpool later on Saturday.