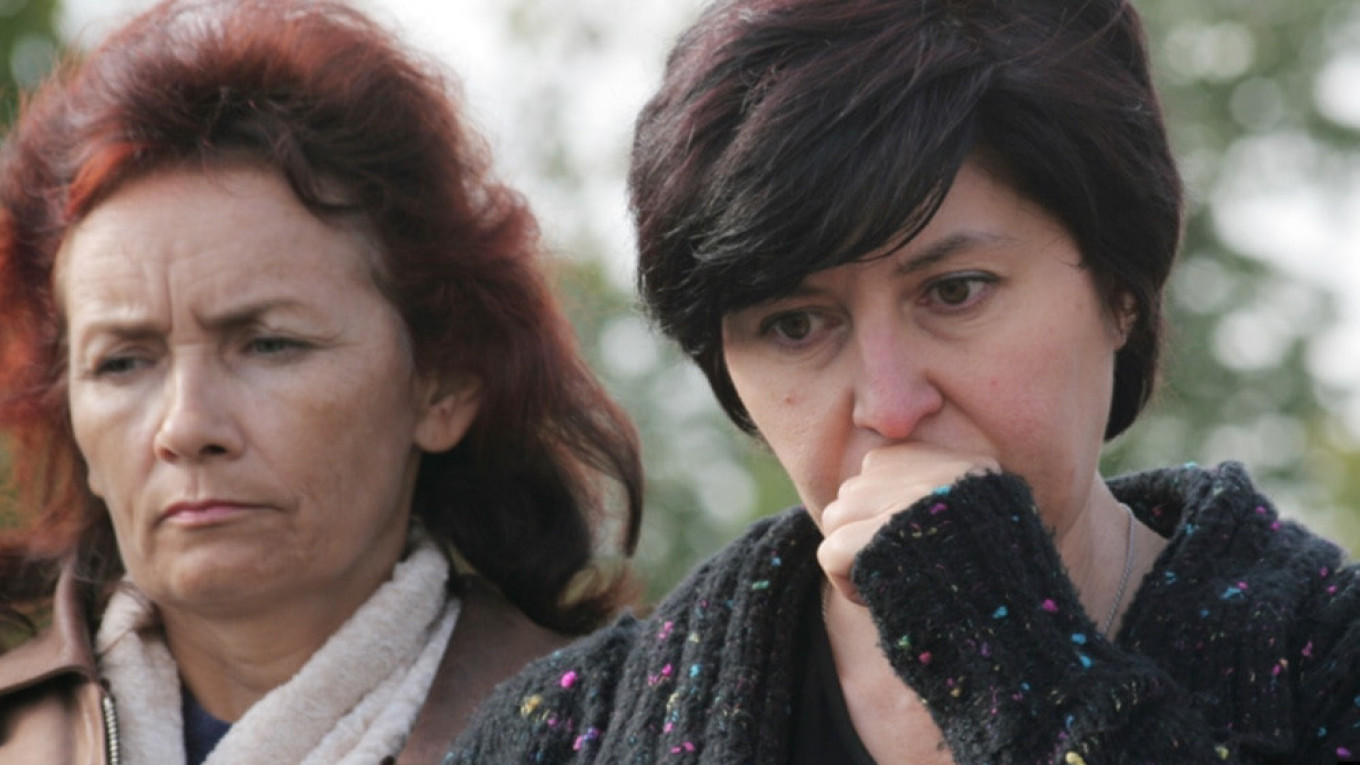 Parents of victims of the deadly Beslan school siege have started a hunger strike in solidarity with jailed Kremlin critic Alexei Navalny amid increasing concern among supporters that his life is in danger, the independent Novaya Gazeta newspaper

Ella Kesaeyva, who co-chairs Russia’s Voice of Beslan grassroots organization, likened Navalny’s plight to the September 2004 hostage-taking that ended with more than 330 killed adults and children. Navalny’s doctors warned that he could die at “any minute” nearly three weeks into his hunger strike to demand outside medical treatment.