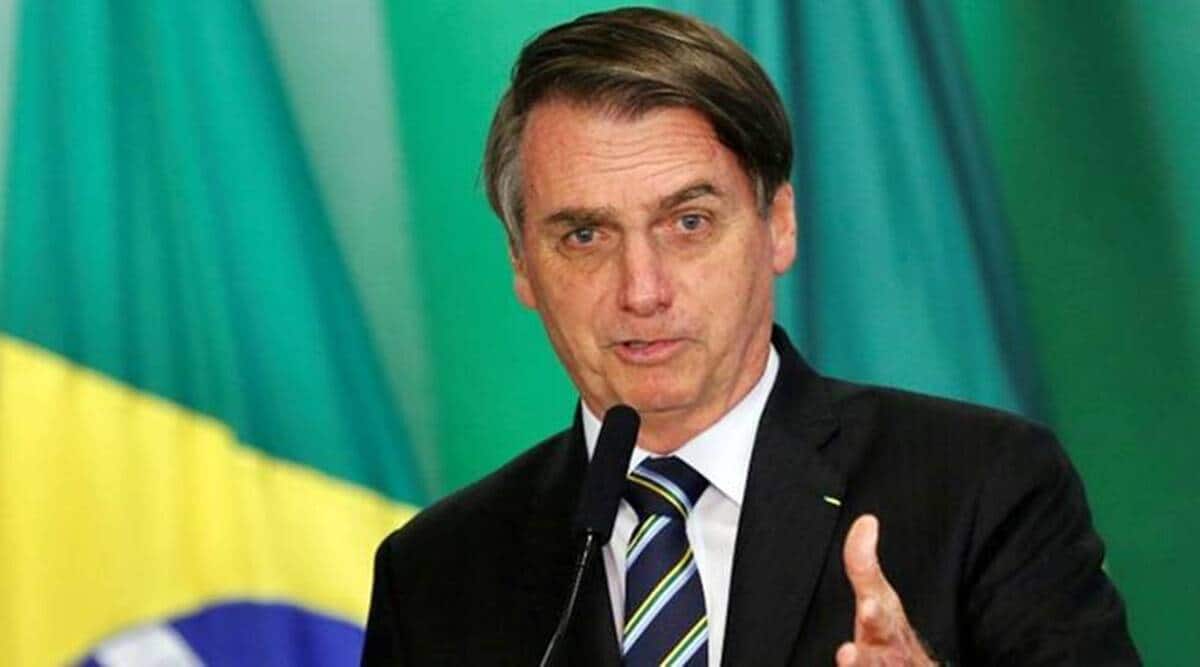 Eduardo Pazuello, a Brazilian army general, appeared at a political rally for Bolsonaro in May, where he spoke with the right-wing leader’s arm draped over his shoulder.

Eduardo Pazuello, a Brazilian army general who rankled feathers among many officials and fellow military officials for appearing at a campaign rally with President Jair Bolsonaro, will not be disciplined, the army said in a Thursday statement.

Army Chief Paulo Sergio Nogueira de Oliveira, himself appointed by Bolsonaro in March, made the decision to absolve Pazuello of wrongdoing in an internal military proceeding.