Delhi HC refuses to stay release of Nyay The Justice,... 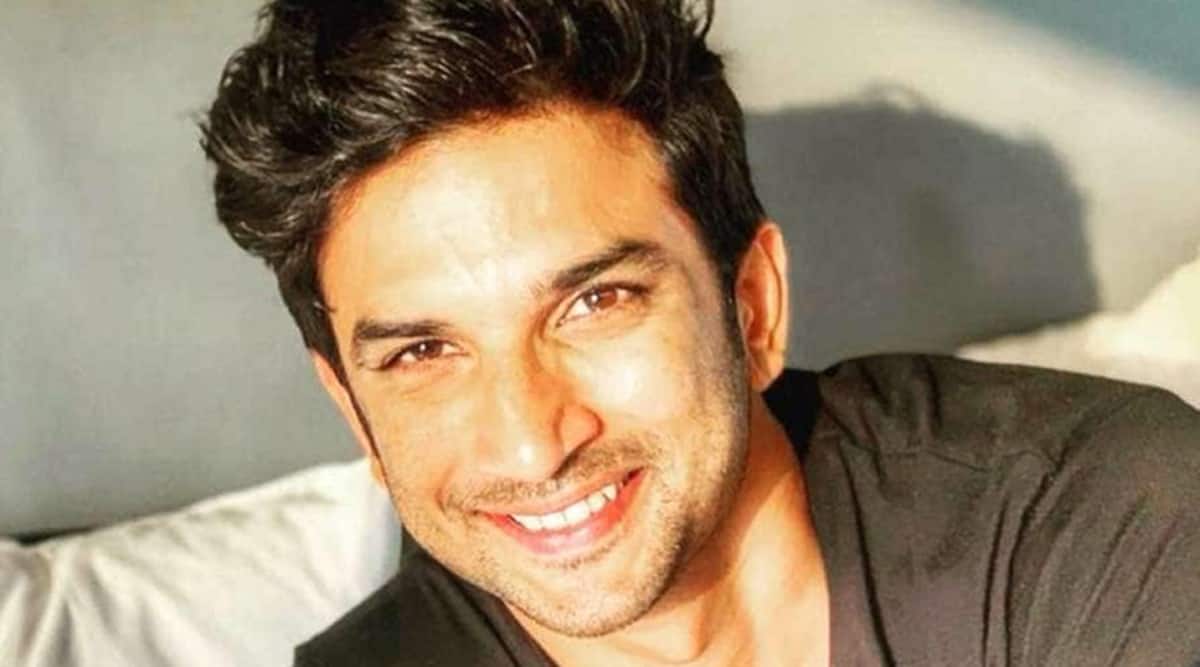 Sushant Singh Rajput’s father KK Singh had sought a stay on several films being made on the actor’s life.

Delhi High Court on Thursday refused to stay the release of film ‘Nyay: The Justice’, which is allegedly based on the death of Bollywood actor Sushant Singh Rajput. Justice Sanjeev Narula dismissed the plea filed by Sushant’s father, KK Singh, who sought a stay on several films being made on the late actor’s life.

According to the suit, filed through advocates Akshay Dev, Varun Singh, Abhijeet Pandey and Samruddhi Bendbhar, ‘Nyay’ is scheduled to be released in June, while shooting has commenced with regard to ‘Suicide or Murder: A star was lost’ and ‘Shashank’.