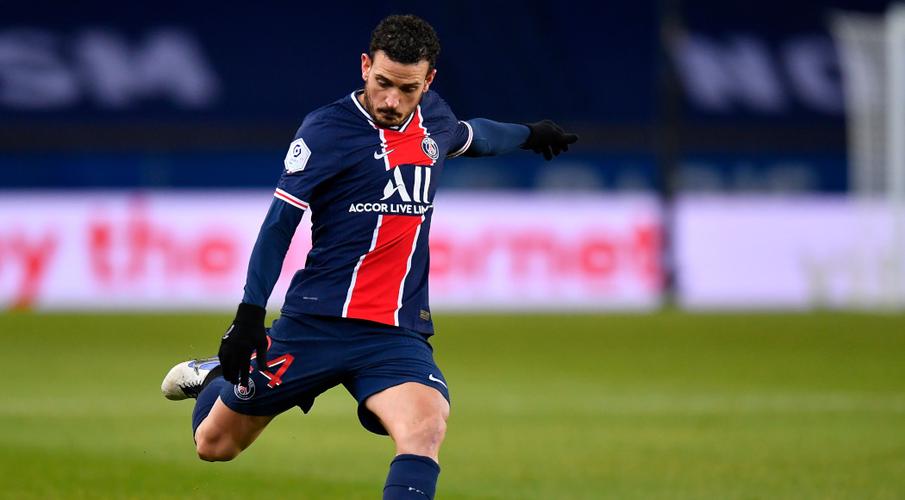 Defender Alessandro Florenzi has become the latest Paris Saint-Germain player to test positive for Covid-19 and will miss the Champions League game at Bayern Munich, his club tweeted on Monday.

For the first leg of their quarterfinal in Munich on Wednesday, PSG were already without Argentine Leandro Paredes, who is suspended, as well as midfielder Verratti.

Florenzi and Verratti were both part of the Italian squad on the recent international break.

The tie is a rematch of last season’s final, which Bayern won 1-0.

Read Also:EPL: Southampton fight back for win over Burnley

Florenzi “will therefore respect the isolation and is subject to the appropriate health protocol”, said PSG saying that “the player has been in isolation for several days as a precaution”.

The full-back, on loan from Roma, was not on the team sheet for Saturday’s 1-0 defeat to Lille in Ligue 1.

In his absence, coach Mauricio Pochettino’s options at right back include German Thilo Kehrer and Frenchman Colin Dagba.