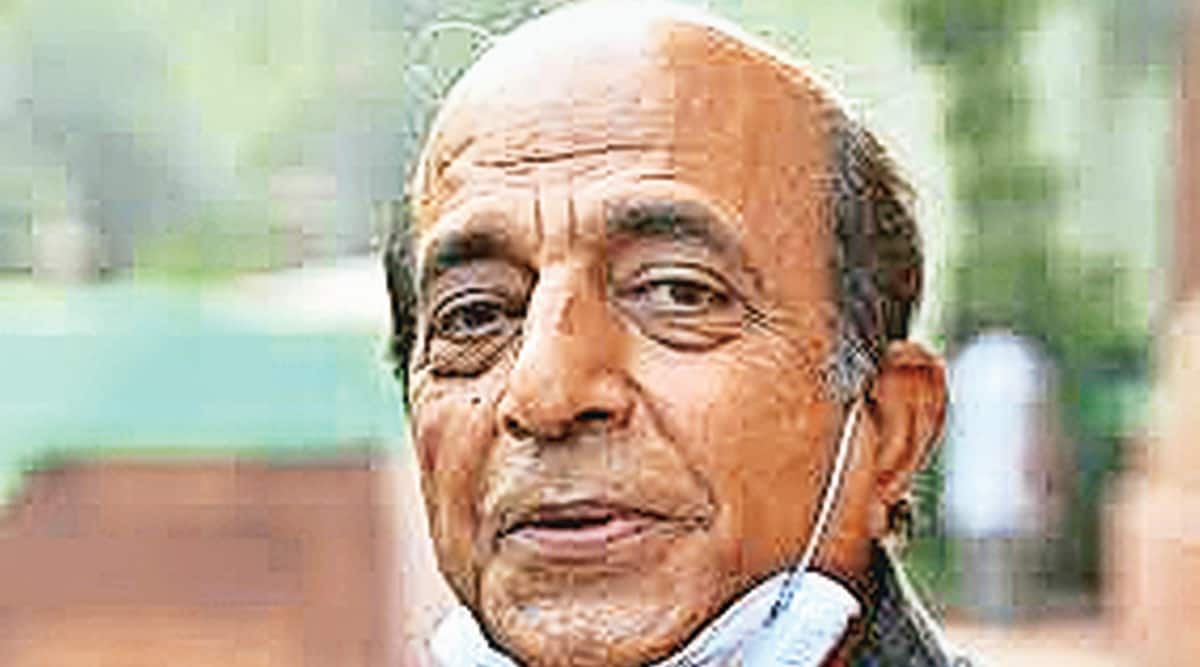 Dinesh Trivedi — a former Lok Sabha MP as well as a Union minister —joins a long list of Trinamool leaders that have switched sides to the BJP in the run-up to the Assembly polls.

Former Trinamool Congress leader and Rajya Sabha MP Dinesh Trivedi joined the BJP on Saturday, with Assembly elections in West Bengal round the corner. The move comes close to a month after Trivedi who was with Trinamool since its inception in 1998, dramatically resigned from his Rajya Sabha membership in Parliament on February 12, claiming that he was “feeling suffocated”.

After joining the BJP in the presence of party national president J P Nadda in New Delhi, Trivedi said this was the “golden moment he had been waiting for.” Attacking the Mamata Banerjee government in West Bengal, Trivedi said, “Bengal has violence, corruption and terror. It is a land of culture, a land that is attached with pride and that we see as ‘Sonar Bangla’. The people of Bengal are now looking forward to real change,” Trivedi said.