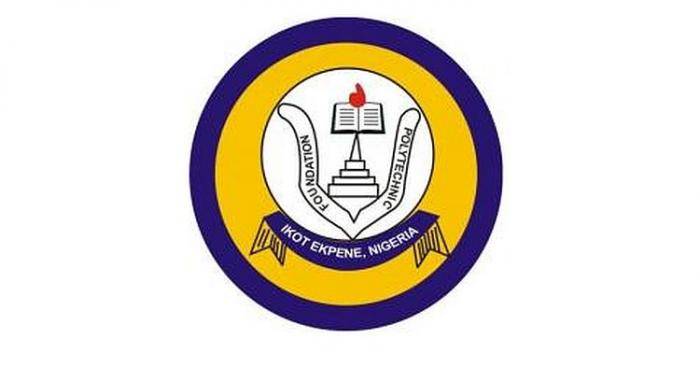 The Governing Council of Foundation Polytechnic, Ikot Ekpene has approved the appointment of Engr (Dr) Peter Michael Enyong as the Rector and Mr Bassey Archibong Udoh as the Registrar of the institution. The new appointments take immediate effect.

The new Rector, Engr (Dr) Peter Michael Enyong takes over from Engr Victor Okon Bassey. Engr (Dr) Peter Michael Enyong was a chief Lecturer in the Department of Electrical/Electronic Engineering of the Federal Polytechnic, Auchi, Edo State. He obtained B.Eng. in Electrical/Electronic Engineering from the University of Nigeria, Nsukka in 1982. He later obtained M.Eng. and Ph.D in Electrical Power & Machines from the University of Benin in 2008 and 2015 respectively. He has over 30 scholarly publications in local and international journals.