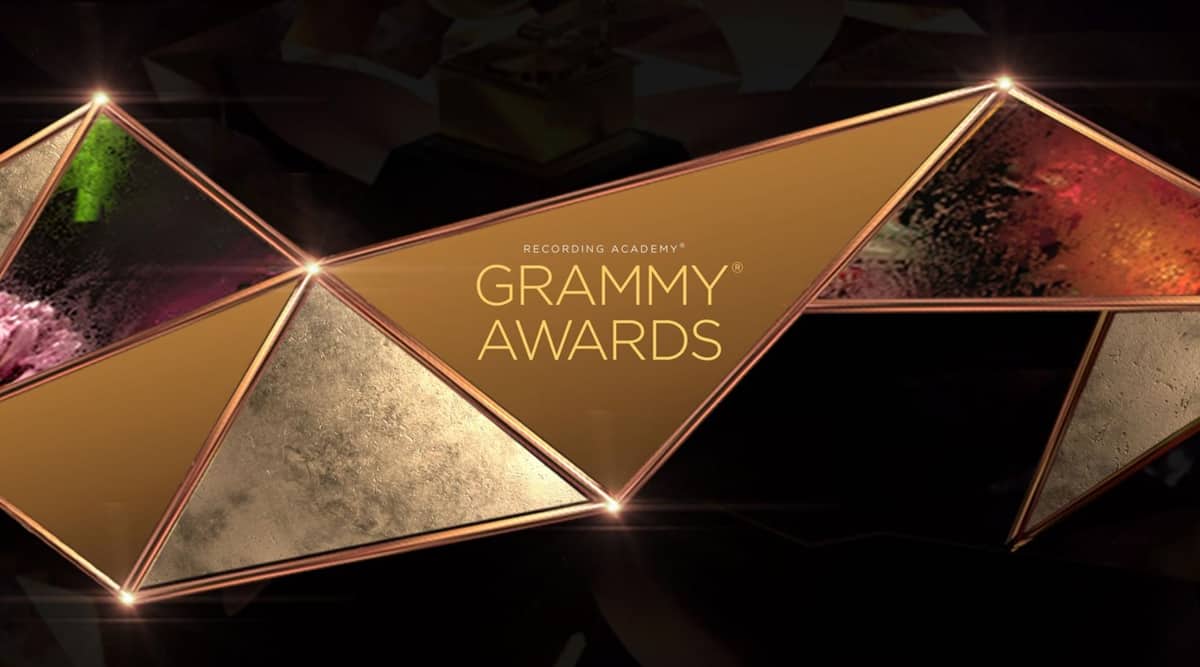 The Recording Academy said that nominations for the next Grammy Awards in January 2022 will be selected by all of its more than 11,000 voting members, instead of by committees of 15-30 industry experts whose names were not revealed.

The organisers of music’s Grammy Awards on Friday announced an end to the so-called “secret” committees that have led to allegations that the highest honors in the industry are open to rigging.

The Academy was slammed last year when Canadian artist The Weeknd got zero Grammy nominations, even though his critically acclaimed album “After Hours” was one of the biggest sellers of 2020.