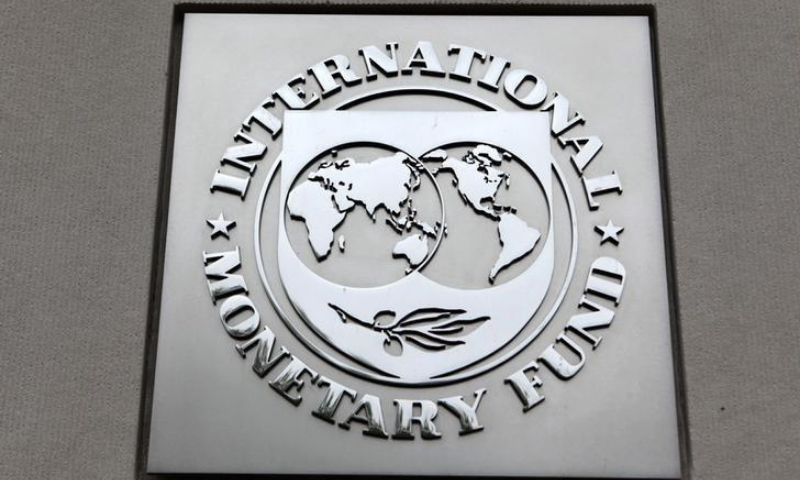 The Executive Board of the International Monetary Fund (IMF) has completed the second, third, fourth and fifth reviews of the Extended Arrangement under the Extended Fund Facility (EFF) for Pakistan and approved an immediate disbursement of $500 million for budget support.

Following the Executive Board discussion on Pakistan on March 24, IMF Deputy Managing Director and Acting Chair Antoinette Sayeh said in a statement that the Pakistani government had “continued to make satisfactory progress” under the programme, which she termed as an “important policy anchor during an unprecedented period”.

“While the Covid-19 pandemic continues to pose challenges, government policies have been critical in supporting the economy and saving lives and livelihoods. The government also continued to advance its reform agenda in key areas, including consolidating central bank autonomy, reforming corporate taxation, bolstering management of state-owned enterprises, and improving cost recovery and regulation in the power sector,” Sayeh said.

Talking further about the government’s policy, the IMF official said that it had been “recalibrated to strike an appropriate balance between supporting the economy, ensuring debt sustainability, and advancing structural reforms while maintaining social cohesion”.

She emphasised “strong ownership and steadfast reform implementation” which she said were crucial in the face of unusually high uncertainty and risks.

According to the statement, fiscal performance in the first half of the fiscal year 2020-21 was “prudent, providing targeted support and maintaining stability”.

Sayeh said that further sustained efforts by the government which included broadening the revenue base, managing its spending and securing contributions from provinces would “help achieve a lasting improvement in public finances and place debt on a downward path”.

Achieving targets set for the fiscal year 2022 was dependent on reform of both general sales and personal income taxation, according to the statement.

“The current monetary stance is appropriate and supports the nascent recovery. Entrenching stable and low inflation requires a data-driven approach for future policy rate actions, further supported by strengthening of the State Bank of Pakistan’s (SBP) autonomy and governance.

Regarding the government’s measures in the energy sector, Sayeh said that it had “helped contain the accumulation of new arrears”.

The efforts needed to include “measures to bolster the governance, transparency, and efficiency of the vast SOE sector; boost the business environment and job creation; and foster governance and strengthen the effectiveness of anti-corruption institutions. Also, completing the much-advanced action plan on AML/CFT is essential,” she said.

The Executive Board’s approval revives the $6 billion IMF programme after it remained latent for over a year. The approval followed some tough decisions taken in Islamabad to stabilise the economy. The measures included a steep rise in electricity bills, imposition of Rs140bn taxes and agreeing to grant unprecedented autonomy for the central bank.

Out of the $6bn, the IMF has already disbursed $1.45bn in two tranches, bringing the total disbursements to $2bn.

Last April, the IMF had postponed a board meeting for the approval of the second review after Islamabad failed to announce a mini-budget for readjusting the economy.

In February, both sides agreed to club the pending second, third, fourth and fifth reviews of the programme.

The separate completion of these reviews would have led to disbursements of $2.2bn, which the IMF has now reduced to just $500m.