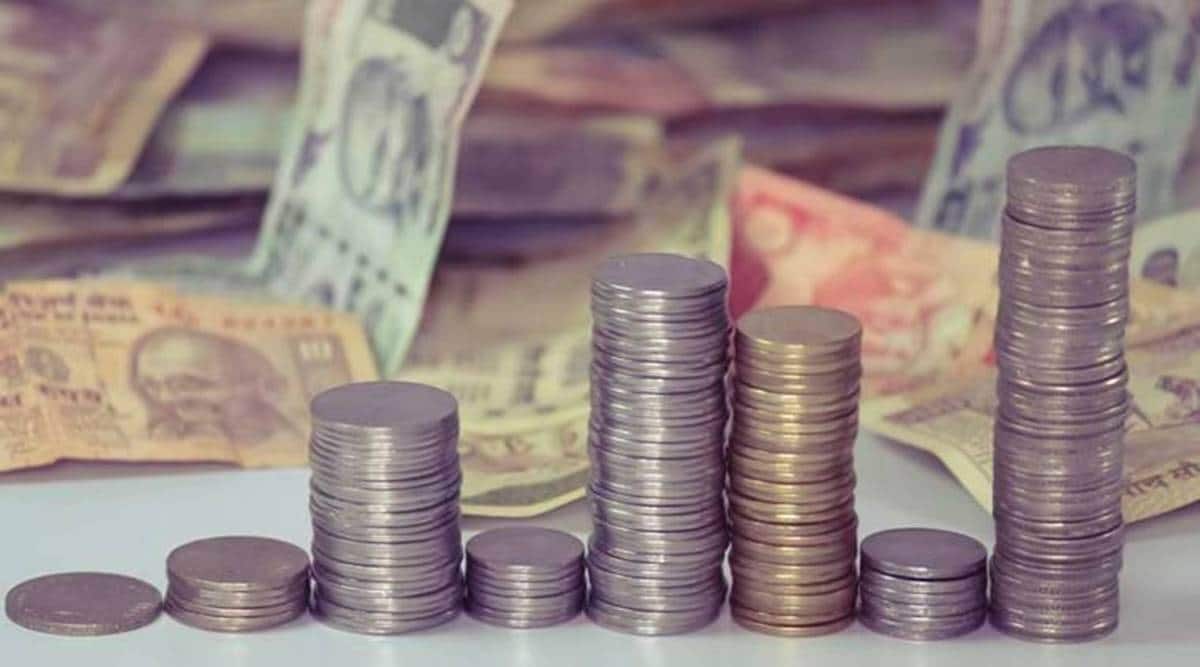 The report, titled ‘The Costs of Climate Change in India’, looks at economic costs of climate-related risks in the country and points to the possibility of increased inequality and poverty.

India is already experiencing the consequences of 1°C of global warming, it said.

India may lose anywhere around 3-10 per cent of its GDP annually by 2100 and its poverty rate may rise by 3.5 per cent in 2040 due to climate change, according to a report released by the London-based global think tank Overseas Development Institute on Tuesday.