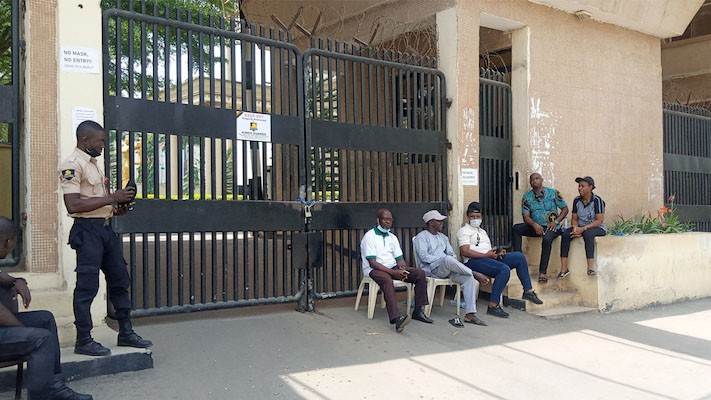 Judicial workers in Ondo State on Tuesday joined the indefinite nationwide strike declared by the Judicial Staff Union of Nigeria (JUSUN) leading to the grounding of activities in courts throughout the state.

The strike is to protest the non-implementation of financial autonomy for the judiciary.

BusinessDay observed that the state High Court, Appeal Court, Magistrate Courts and Federal High Court in Akure, the state capital, were shut by officials of JUSUN, led by the state chairman, Femi Afolabi.

Although the Federal Government has given a nod for the financial autonomy of the judiciary, state governments have been foot-dragging.

In protest against the refusal of state governments to grant the financial autonomy, JUSUN directed its member to shut down courts nationwide, beginning from Tuesday April 6, 2021.

In Akure, some lawyers and litigants returned home disappointed as they met gates of courts locked by JUSUN officials while staff of the Federal High Court were forced out of the premises.

Get real time updates directly on you device, subscribe now.