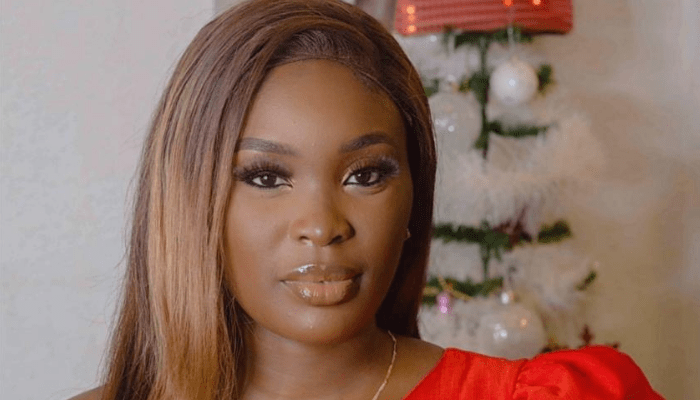 Media personality Ehigiamusoe Sarah popularly known as ”Princess Uvbi” has been appointed as the new acting general manager, Lasgidi FM. She ably jostles this new role with the ancillary role as head of programmes for the prominent and vibrant radio station.

Lasgidi FM first hit the airwaves at its inception in March 6, 2020 and has since steadily gained ascendancy, climbing the charts as one of the most listened to and loved jolly station in Lagos owing to the richness of a quality lineup of programming and excellent presenters.

Princess Uvbi boasts of over 10 years in the media industry, having served as an investigative journalist, TV presenter, reporter, as well as PR and Brand Communications expert for notable firms such as LandWey Investment, RentSmallSmall, AXA Mansard and others.

It is undoubted that Princess Uvbi’s new appointment will greatly accelerate the brand’s positioning and continued enjoyed success due to her proficient prowess as well as her rich helm-side of broadcasting and managerial experience.

Get real time updates directly on you device, subscribe now.