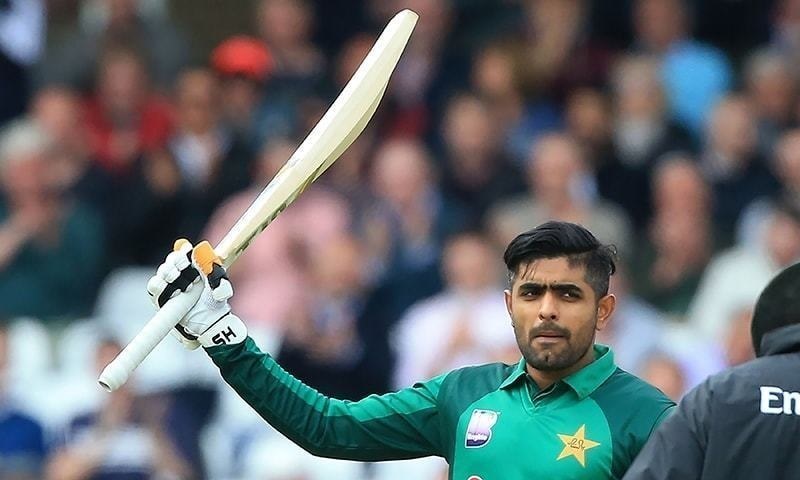 The Lahore High Court (LHC) on Monday suspended the order of a sessions court directing the Federal Investigation Agency (FIA) to register a case against Pakistan cricket captain Babar Azam and others in a harassment case.

The court also issued notices to the FIA and Hamiza Mukhtar.

Last week, a sessions court had directed the investigation agency to lodge a case against Azam on Mukhtar’s complaint. She had alleged that she was constantly receiving “threatening messages” from different mobile numbers on WhatsApp. She had said she was continuously blackmailed that the suspects would upload fake pictures of her on social media if she did not accept their demands.

“Since, regular inquiry has been commenced with respect to the complaint of the petitioner. the respondent (FIA) is directed to proceed further with respect to registration of FIR against the culprits within the stipulated time after committing legal formalities,” Additional District and Sessions Judge Hamid Hussain had said in his order.

Justice Asjad Javed Ghural presided over today’s hearing and noted that the cricketer had submitted a new request. “Who conducted the inquiry in this case,” the judge asked, to which Azam’s legal counsel, Barrister Haris Azmat, replied that the FIA had conducted the investigation.

Azmat argued that the sessions court had issued the order in contravention of the law. “The order to register a case was given without hearing the position of Babar Azam,” he said.

The petition urged the LHC to set aside the order issued by the lower court. “It is further prayed that during the pendency of the writ petition, operation of the impugned order may kindly be suspended,” it said.

Earlier this year, the LHC had suspended the operation of an order passed by a sessions court to the Naseerabad police to register a case against Azam on Mukhtar’s complaint.

Mukhtar had previously accused Azam of deceitfully maintaining sexual relations and making false promises of marriage. She had also alleged that she got pregnant in 2015 with his baby but was forced to go through an abortion.