Pakistan remains most important neighbour for Afghanistan: US report 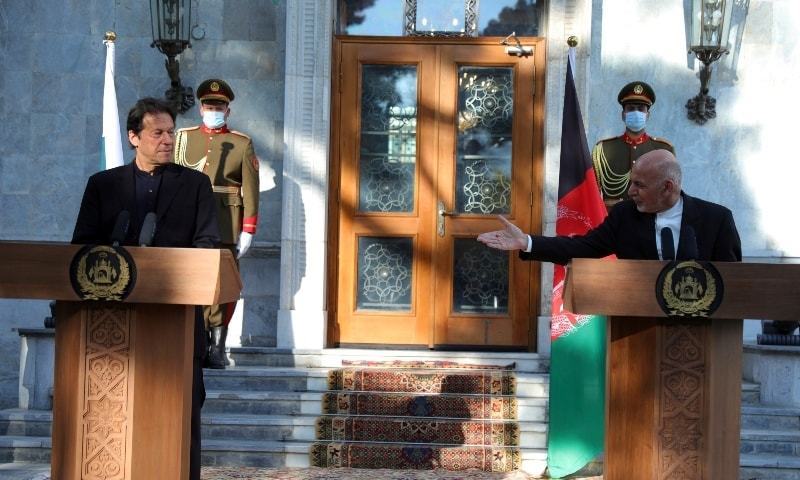 WASHINGTON: Pakistan is and will remain the most important neighbouring state for resolving the Afghan dispute, says an official report prepared for members of the US Congress.

The report, prepared by the Congre­ssional Research Service (CRS), argues that regional dynamics, and the involvement of outside powers, will continue to affect the conflict in Afghanistan.

“The neighbouring state widely considered the most important in this regard is Pakistan, which has played an active, and by many accounts negative, role in Afghan affairs for decades,” it adds.

The report, which was sent to Congress on March 25, underlines two key issues that it says will be dominant in intra-Afghan talks — reducing violence and determining the future structure and orientation of the Afghan state.

It also includes a recent quote from Nato Secretary General Jens Stoltenberg, opposing an immediate withdrawal of US and Nato troops from Afghanistan. “If we leave, we risk Afghanistan once again becoming a safe haven for international terrorists, and the loss of the gains made with such sacrifice,” Mr Stoltenberg warned in this statement.

In a chapter on how Afghanistan’s neighbours influence the Afghan peace process, the report claims that “Pakistan’s security establishment, fearful of strategic encirclement by India, apparently continues to view the Afghan Taliban as a relatively friendly and reliably anti-India element in Afghanistan.”

India’s “diplomatic and commercial presence in Afghanistan — and US rhetorical support for it — exacerbates Pakistani fears of encirclement,” the report adds.

The CRS points out that for over a year, US special envoy for Afghanistan Zalmay Khalilzad held a near-continuous series of meetings with Taliban officials in Doha, along with consultations with the Afghan, Pakistani, and other regional governments.

“Pakistan’s security services maintain ties to Afghan insurgent groups, most notably the Haqqani Network. Afghan leaders, along with US military commanders, have attributed much of the insurgency’s power and longevity either directly or indirectly to Pakistani support,” the report claims.