Param Bir writes to CBI against DGP, alleges ‘conspiracy to... 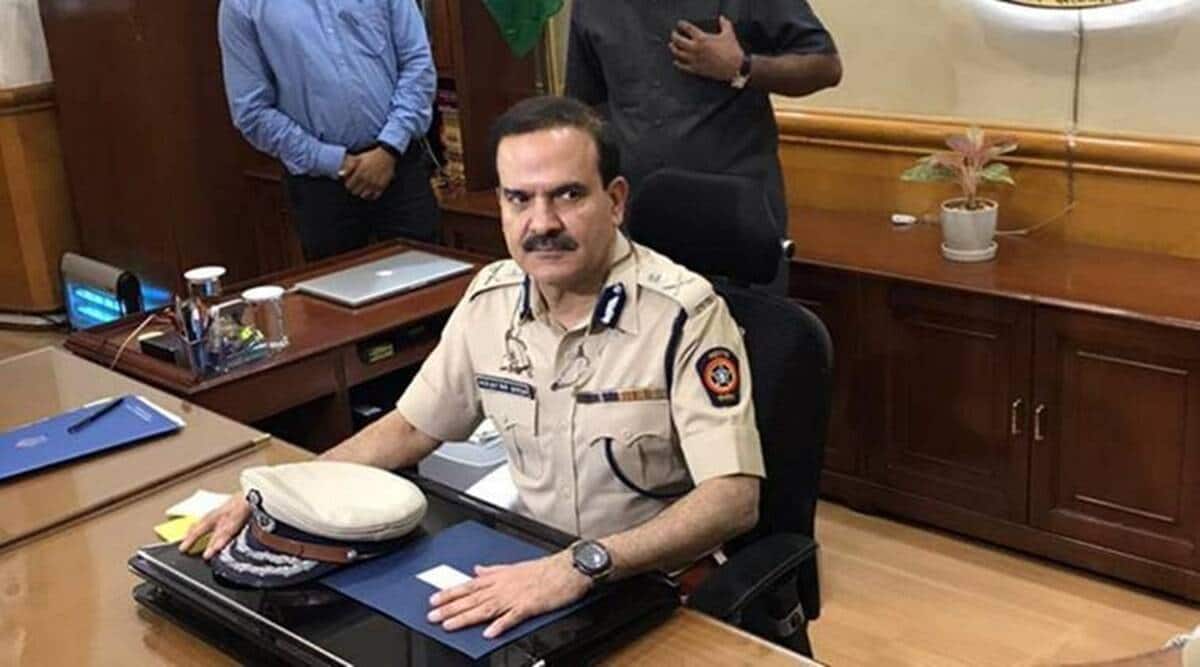 The CBI is conducting the investigation into the FIR registered against former Maharashtra home minister Anil Deshmukh, based on Singh’s letter. Singh had alleged that Deshmukh, along with others, had asked policemen to collect money and set monthly targets for them.

Maharashtra DGP Sanjay Pandey has been tasked by the Maharashtra government to conduct two inquiries against Singh related to corruption. (File Photo)

Former Mumbai police commissioner Param Bir Singh has alleged a “malicious attempt” and “conspiracy to thwart the preliminary enquiry of CBI and attempt to tamper witness” by Maharashtra DGP Sanjay Pandey. He made this allegation in a letter to the CBI on April 19.

In his letter, Singh also attached transcripts of conversations that he had with Pandey via WhatsApp calls recorded without Pandey’s knowledge.