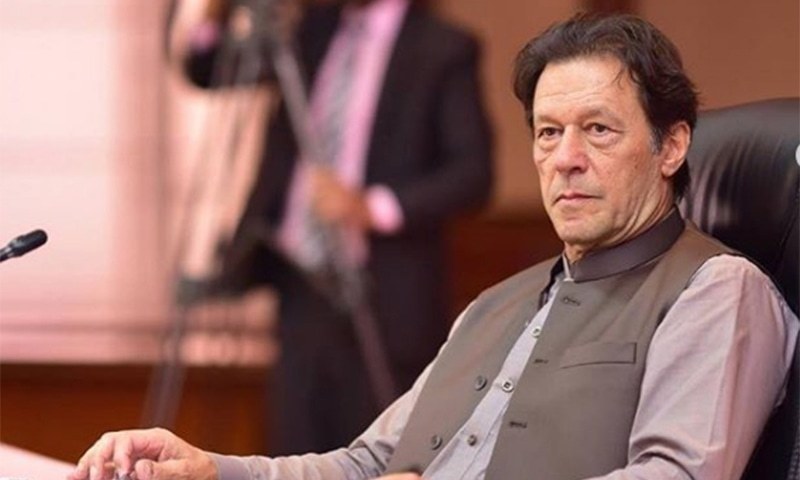 • Unlike past when EAC was headed by finance minister, PM will now lead council
• Shaukat Tarin among 13 private members

ISLAMABAD: Prime Minister Imran Khan has reconstituted a 25-member Economic Advisory Council (EAC) with the induction of prominent businessmen, including former finance minister Shaukat Tarin, to ensure availability of best possible professional advice to the government on its economic policies.

Unlike past practices, the new EAC will be headed by the prime minister himself. It will give recommendations on macro-economic stabilisation measures and carry forward the reform agenda for robust and sustained economic growth.

The new EAC has 13 members from private sector and 12 official members.

In the re-constituted EAC, three former finance ministers — Shaukat Tarin, Dr Shamshad Akhtar and Dr Salman Shah — have been included as members. The reports that Mr Tarin will head the EAC have come to an end with the reconstitution of the council.

The official members include the ministers for energy, planning and development, industries and production, national food security and economic affairs, adviser on commerce and institutional reform, special assistants on overseas Pakistanis, power and petroleum and revenue, Board of Investment chairman and SBP governor.

The Economic Advisory Council will have an advisory and capacity enhancement relationship with the government. Its terms of reference show that the EAC will engage with economic institutions collaboratively and synergetically. The EAC will follow the consultative process and suggest policy initiatives to strengthen and optimise financial and economic policies to enhance their welfare impact on the citizens.

The ultimate goal of the EAC is to promote analytically sound and evidence based reforms and initiatives after taking all stakeholders on board. The Ministry of Finance will be the nodal government agency for the EAC.

The reconstitution of the council is aimed at framing an agenda for economic reforms in a non-partisan manner and promoting an active and informed debate that leads to sound policy making, analytical vetting and active monitoring as envisaged by the leadership for sustained institutional reforms and modernisation of the public sector, and enhancing public welfare.