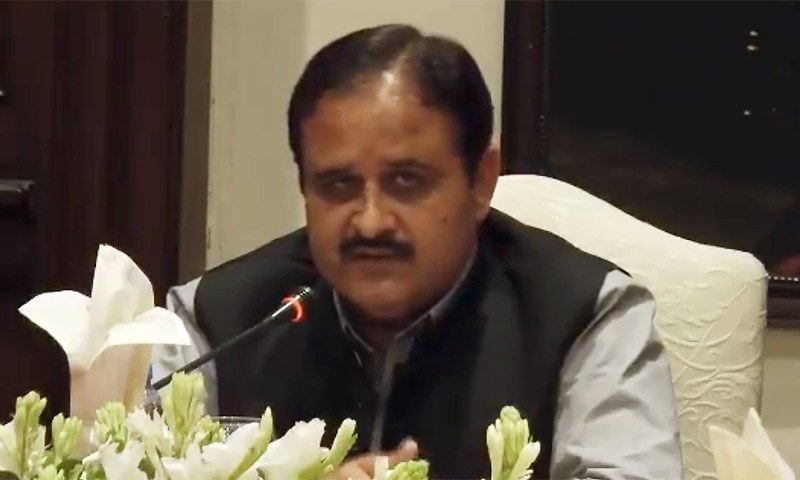 With regard to issuance of withdrawal notification about the south Punjab secretariats on March 29, Governor Chaudhry Sarwar had immediately denied that his secretariat had issued any such notification.

As confusion continued to prevail, Chief Minister Usman Buzdar, flanked by federal Minister Khusro Bakhtiar, appeared before the media on Friday and announced that both the notifications had been withdrawn. He explained that the March 29 notification, which had given the impression of rolling back of the south Punjab secretariats, was “a technical mistake and a human error”.

He added the government had taken action and Implementation and Coordination (I&C) secretary Mukhtar Masood had been made an officer on special duty.

To fulfill its commitment to create the south Punjab province, as mentioned in its manifesto, the Pakistan Tehreek-i-Insaf government had administratively separated the province’s three divisions — Multan, Bahawalpur and D.G. Khan — with split secretariats at Multan and Bahawalpur divisional headquarters in September last.

A ministerial committee, headed by Finance Minister Hashim Jawan Bakht, would present recommendations within seven days about reinvigorating the secretariat besides the matter of laying the foundation stone of the secretariat.

The Punjab government was earlier considering (out of the 16 departments devolved) withdrawing five — S&GAD, P&D, finance, law and home — from the south Punjab secretariat because they involved no public interaction. With regard to the finance and P&D departments, the bureaucracy raised the question how one provincial account could be run by two different managers.

However, the new directive by the CM would not only lead to keeping those five departments, headed by full-fledged secretaries, but more departments could go to south Punjab secretariats.

Mr Buzdar said the present government was putting special focus on south Punjab and had increased the previous government’s allocation of only 17 per cent of the budget for south Punjab to 33pc. The government had ring-fenced the allocation too to ensure that all the funds are utilised in south Punjab without the fear of re-appropriation.

Mr Buzdar said the Punjab government had, for the first time, held its cabinet meeting in Bahawalpur and announced that the second such meeting would be held in Multan soon.

Answering a question about the performance of his cabinet members, the chief minister said “room for improvement is always there”.

Meanwhile, the chief minister also chaired a meeting at his office to review in detail proposals to empower the south Punjab secretariat. The provincial ministers belonging to south Punjab presented their proposals.