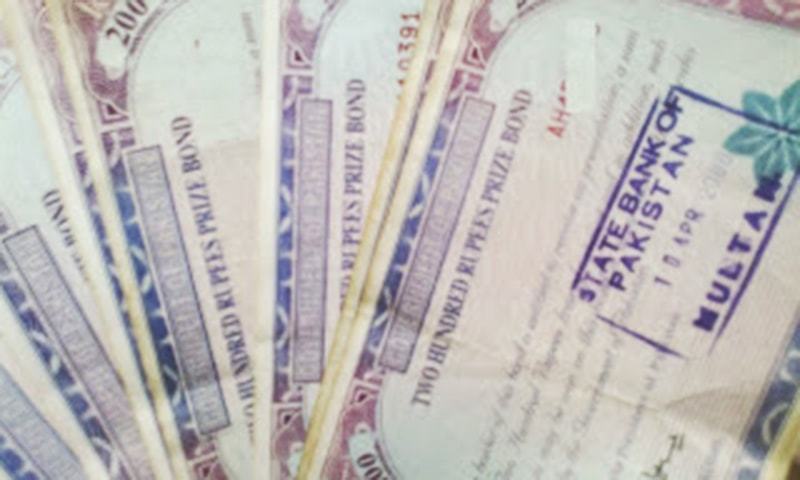 ISLAMABAD: The government has decided to withdraw prize bonds of Rs7,500 denomination with immediate effect and allowed its conversion into registered bonds of higher denomination.

It said the prize bonds of Rs7,500 denomination shall not be sold with immediate effect and will not be encashed or redeemed after December 31, 2021, except the prize-winning bonds in which case Rule-15 shall apply instead of Sub-Rule 2 of rule.

The bond holders shall have three options to replace or encash these bonds. First, the Rs7,500 bonds can be converted into Premium Prize Bonds (registered) of denomination of Rs25,000 and Rs40,000 (subject to the adjustment of differential amount) through 16 field offices of the SBP Banking Services Corporation, and branches of six commercial banks — National Bank of Pakistan, Habib Bank Limited, United Bank Limited, MCB Bank Limited, Allied Bank Limited and Bank Alfalah Limited.

Second, these bonds can be replaced with Special Savings or Defence Savings certificates through the 16 field offices of the SBP Banking Services Corporation, authorised commercial banks and National Savings Centres.

Third, these bonds will only be encashed by transferring the proceeds to the bond holders’ bank accounts through the 16 field offices of the SBP Banking Services Corporation as well as the authorised commercial bank branches and to the savings accounts at National Savings Centres.

The notification stated that no further draw of Rs7,500 denomination bonds shall be held from now onwards.