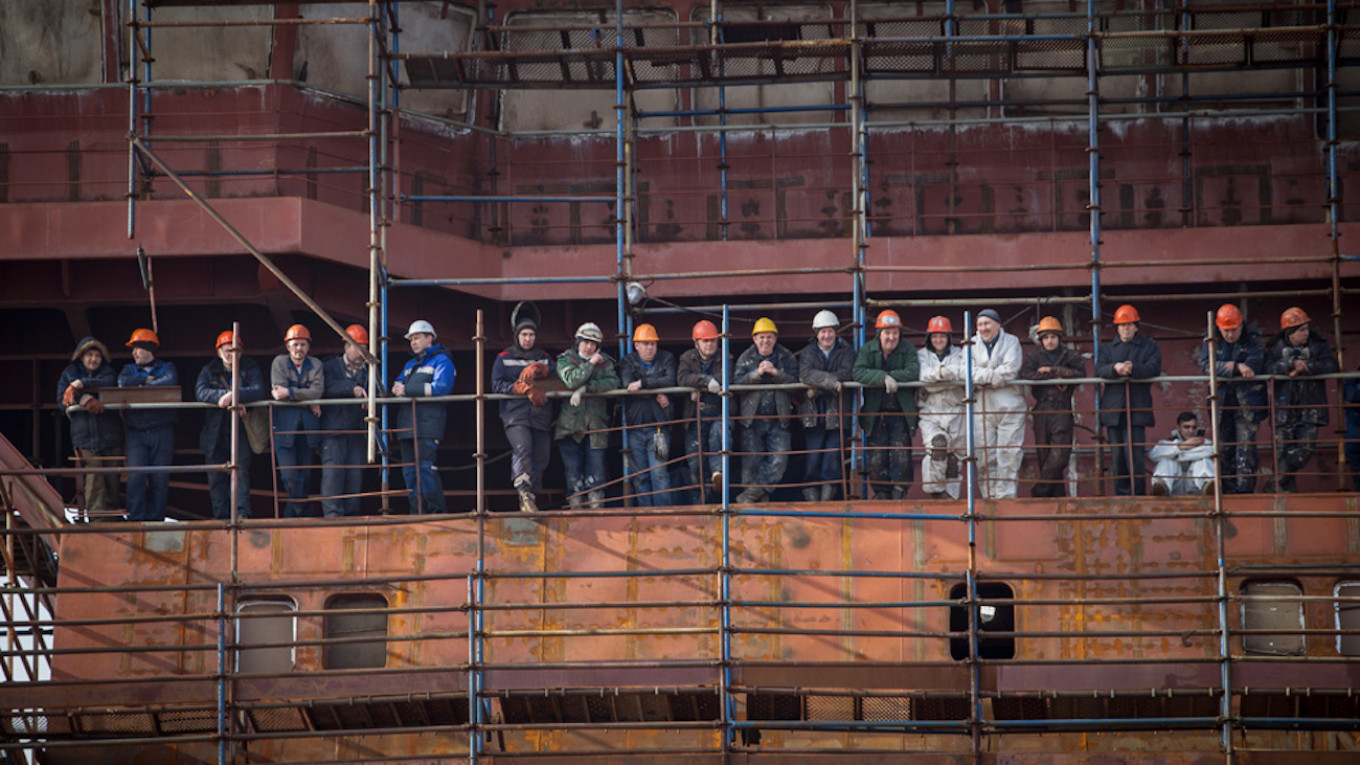 Russia has proposed its strategic Arctic shipping route as an alternative to the Suez Canal after a 400-meter cargo ship got stuck in the canal, blocking one of the world’s key shipping routes and sparking fears of a rise in oil prices.

Tracking data showed the ill-fated Ever Given container ship had charted a course resembling a massive phallus through the Red Sea before it got stuck in the Suez Canal — something that did not go unnoticed in Moscow.