SBP takes another step to boost investment in real estate 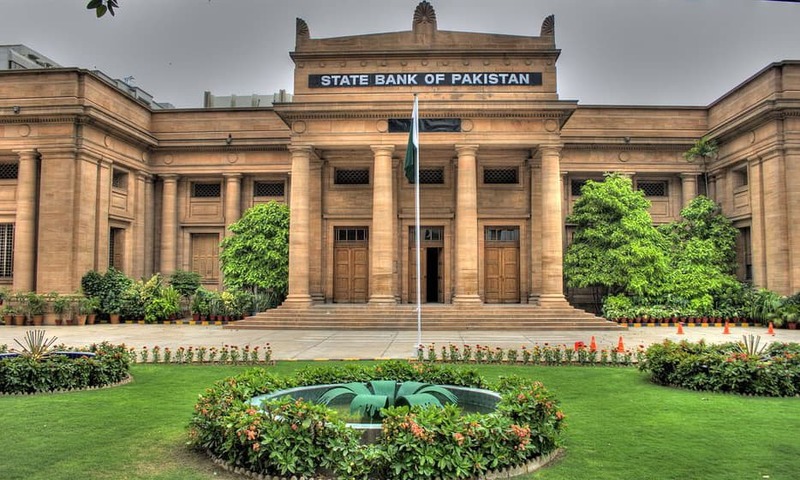 LAHORE/KARACHI: In what is being seen as a positive development for the real estate sector and capital markets, the State Bank of Pakistan on Wednesday reduced the risk weight of banks/DFIs from 200 per cent to 100pc on their investment in units of Real Estate Investment Trusts (REITs) for five years to facilitate development of housing finance and capital markets.

“In order to provide further support to the development of real estate sector, State Bank has amended its capital adequacy regulations by significantly lowering the applicable risk weight from 200 per cent to 100 per cent on banks and DFIs’ investments in the units of REITs,” said a SBP circular.

Besides the revision in the capital adequacy treatment for banks’ investments in REITs, the circular said, the banks’ investment (in REITs) will now be categorised in the “Banking Book” instead of “Trading Book”. However the central bank added that it “may review this revised treatment after a period of five years based on the banks’ exposure and performance of the REITs sector”.

Halving of risk weight of banks, DFIs to help REITs

According to the SBP, “With the changes in capital adequacy regulations, banks and DFIs will now be able to increase their investments in REITs without the need to allocate relatively large amount of capital.

“This will, in turn help banks to promote development of real estate sector in the country. The enhanced participation of financial institutions, backed by regulatory initiatives, would also encourage REIT Management Companies to launch new REITs, providing further boost to the Government’s agenda for development of housing and construction sectors,” it said.

“This is a good move since the risk weight for banks’ investment in the real estate sector was very high. Banks will now be able to increase their investments in REITs without allocating relatively large amounts of capital. This move would facilitate investment in REITs and potential launch of new REITs,” Samir Ahmed, Knightsbridge Capital Group CEO, told Dawn.

“This change in capital adequacy treatment for banks’ investments in REITs has opened up new avenues of financing for REITs. This means REITs can now arrange financing from the banks; earlier they had to rely on their own equity. The market participation in REITs is likely to increase,” he said.

REITs are companies like closed-end mutual funds that own, operate or finance income-producing real estate. They raise funds from the general public and institutions and deploy these funds through investment in real estate properties. REITs provide an investment opportunity that makes it possible for everybody to own and benefit from real estate by allowing them to invest in portfolios of real estate assets the same way they invest in equities.

“The stockholders of a REIT earn a share of the income produced without actually having to go out and buy, manage or finance a property,” Mr Ahmed said.

REITs invest in a wide range of real estate property types, including offices, apartment buildings, warehouses, retail centres, hospitals, data centres, infrastructure and hotels. Most REITs focus on a particular property type but some hold multiple types of properties in their portfolios.

The SBP had earlier amended provisions of its existing prudential regulations to encourage enhanced participation of banks in REITs that enabled them to make higher investments in REITs to the tune of 15pc of their equity as against the previous limit of 10pc.

Moreover, the SBP has also allowed the banks to count their investments in shares, units, bonds, TFCs and Sukuks issued by the REIT management companies toward achievement of their mandatory targets for housing and construction finance.

“The amendments in SBP’s capital adequacy regulations will further incentivise banks to contribute towards a well-functioning capital market for real estate sector,” said the SBP.

Welcoming the development, Arif Habib Dolmen Real Estate, which owns the country’s only listed REIT, stated that REITs were a quintessential instrument for the government to document real estate and bring transparency in this sector.

Speaking from Karachi, Mohammad Ejaz, an analyst at Arif Habib Securities, said both SBP and SECP had done their part to encourage establishment of REITs in the country. “Now it is FBR’s turn to provide an enabling environment and facilitate the REIT investments by resolving the taxation challenges,” he said. Elaborating, he said some taxation anomalies such as 25pc tax on dividend income still exist.

“This should be cut to 15pc since REITs distribute 90pc of their profits and have to compete with the large, obscure and informal investors operating in the country’s real estate sector. With the government focused on encouraging construction and housing to boost the economy, REIT is one formal, documented way to promote the real estate sector that largely operates in the grey. Taxation is a major reason we don’t see much development in REITs.”