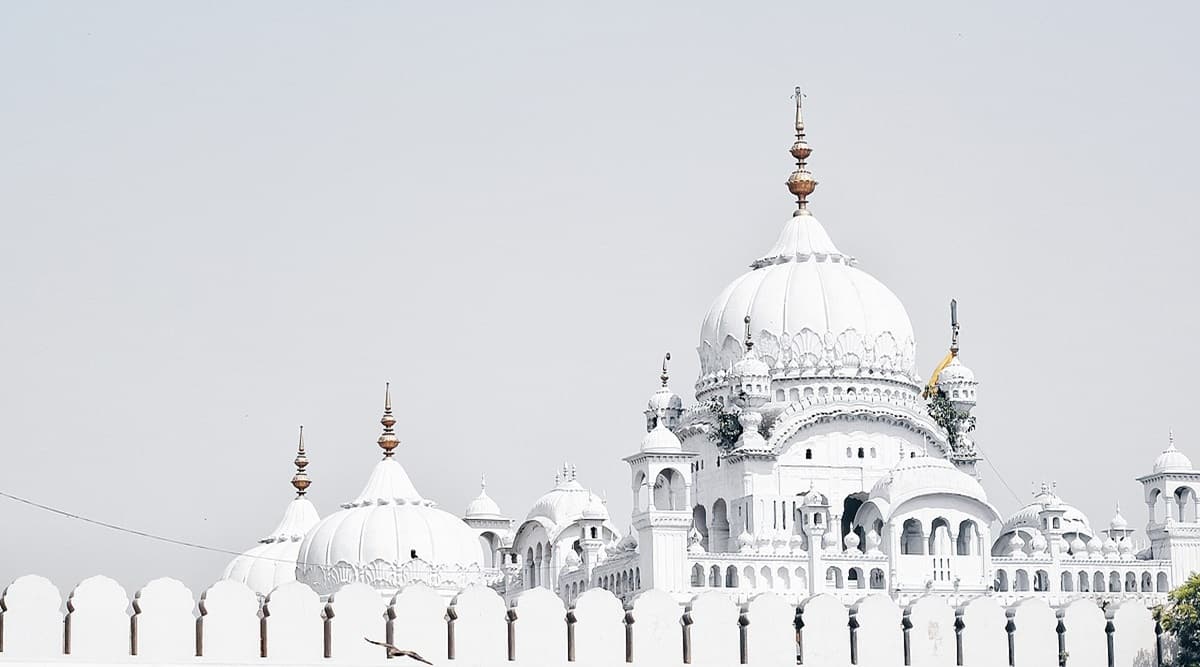 SGPC’s assistant secretary, media, Kulwinder Singh Ramdas said that the jatha was scheduled to depart for Pakistan on June 6 to mark the martyrdom day on June 14.

Pakistan government, citing the second wave of Covid-19, has denied permission to a group of Sikh pilgrims from India who wanted to visit the historic Gurdwara Dera Sahib in Lahore to mark the martyrdom day Guru Arjan Dev, the fifth Sikh Guru, the SGPC Friday said.

SGPC’s assistant secretary, media, Kulwinder Singh Ramdas said, “The Yatra Department of SGPC had a telephonic conversation with Pakistan Sikh Gurdwara Parbandhak Committee president Satwant Singh, who informed that due to Covid-19 situation, the jatha coming to Pakistan on the occasion of Shaheedi Diwas of the fifth Guru has not been given permission by the government.”