Shehbaz released from jail after nearly seven months as bail... 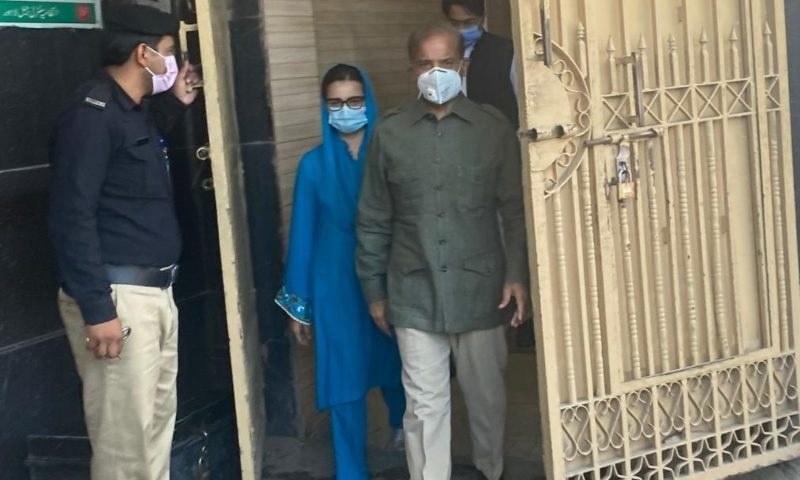 Leader of the Opposition in the National Assembly and PML-N president Shehbaz Sharif was released from Lahore’s Kot Lakhpat central jail after nearly seven months on Friday.

Sharif was granted post-arrest bail in a money laundering reference by a full bench of the Lahore High Court on Thursday.

His release orders were furnished before the jail authorities on Friday following which he was released immediately.

PML-N leaders had announced that they would not carry out any protest or rally to celebrate Sharif’s release due to the coronavirus pandemic.

“For the reasons to be recorded later and with consensus, we admit the petitioner to post-arrest bail subject to his furnishing bail bonds in the sum of Rs5 million with two sureties each in the like amount to the satisfaction of the learned trial court,” read the short order signed by all the three judges.

The PML-N president was arrested on Sept 28, 2020, after the LHC refused to further extend his pre-arrest bail. He was first granted an interim pre-arrest bail on June 3 last year. He remained in NAB’s custody for 23 days till the trial court sent him on judicial remand on Oct 20, 2020.

In the past, Shehbaz Sharif was also arrested by NAB on Oct 5, 2018 in Ashiana-i-Iqbal Housing Scheme reference and later in Ramzan Sugar Mills case.