Thai court voids order for former PM to pay $1B... 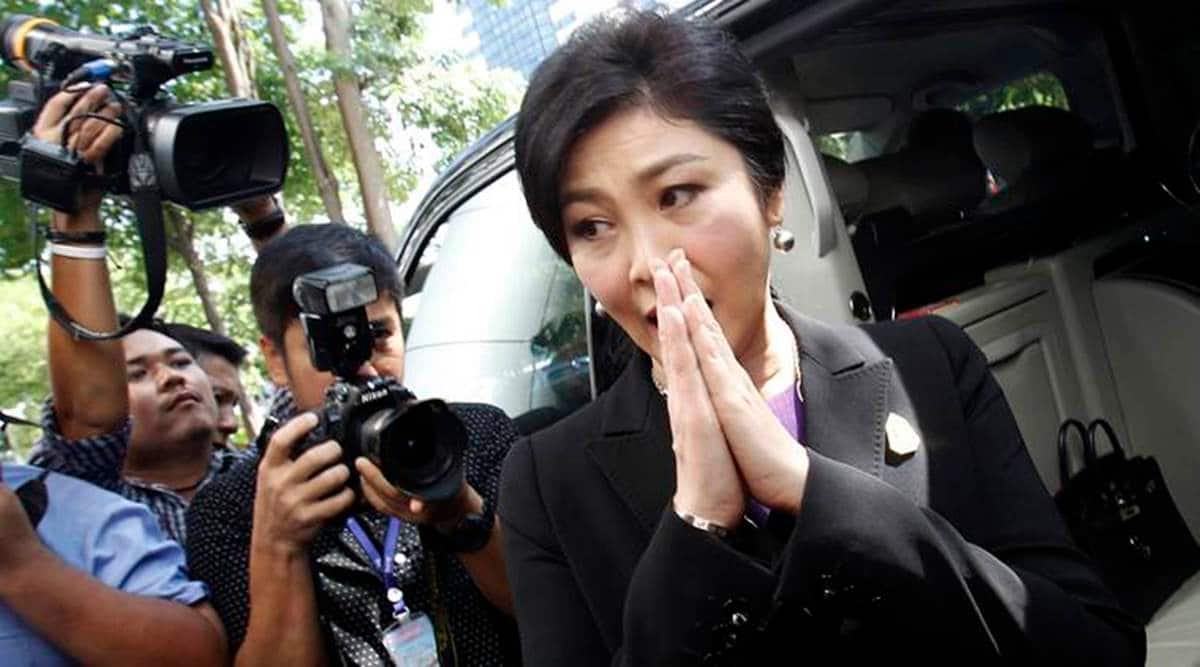 Yingluck’s critics described the overriding motive of the rice subsidy program as political — an effort to buy the loyalty of rural voters with state funds.

A court in Thailand on Friday annulled a 2016 order by the country’s Finance Ministry for former Prime Minister Yingluck Shinawatra to pay 35.7 billion baht ($1.1 billion) in compensation for losses incurred by a money-losing rice farming subsidy program that her 2011-2014 administration launched.

Yingluck, whose government was ousted in a 2014 coup, was sentenced in absentia to five years’ in prison in 2017 for negligence in instituting the subsidy program. She fled Thailand before the verdict and called the case politically motivated.