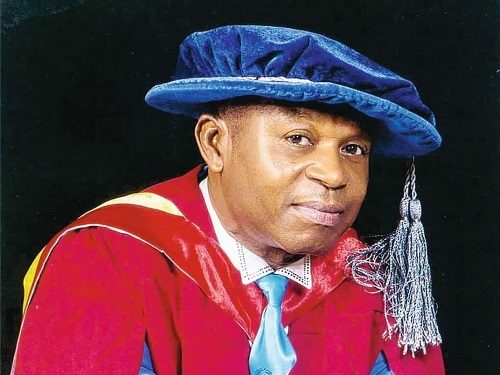 Professor Peter Ogban, a soil scientist and lecturer at the University of Calabar, has been jailed for three years by a high court sitting in Ikot Ekpene, Akwa Ibom State, after he was found guilty of of tampering with the election result of  Northwest Senatorial District of the state  in favour of the All Progressives Congress (APC) during the 2019 general election. He acted as the collation/returning officer during the election.