What Has Become of the GRU, Russia’s Military Intelligence Agency? 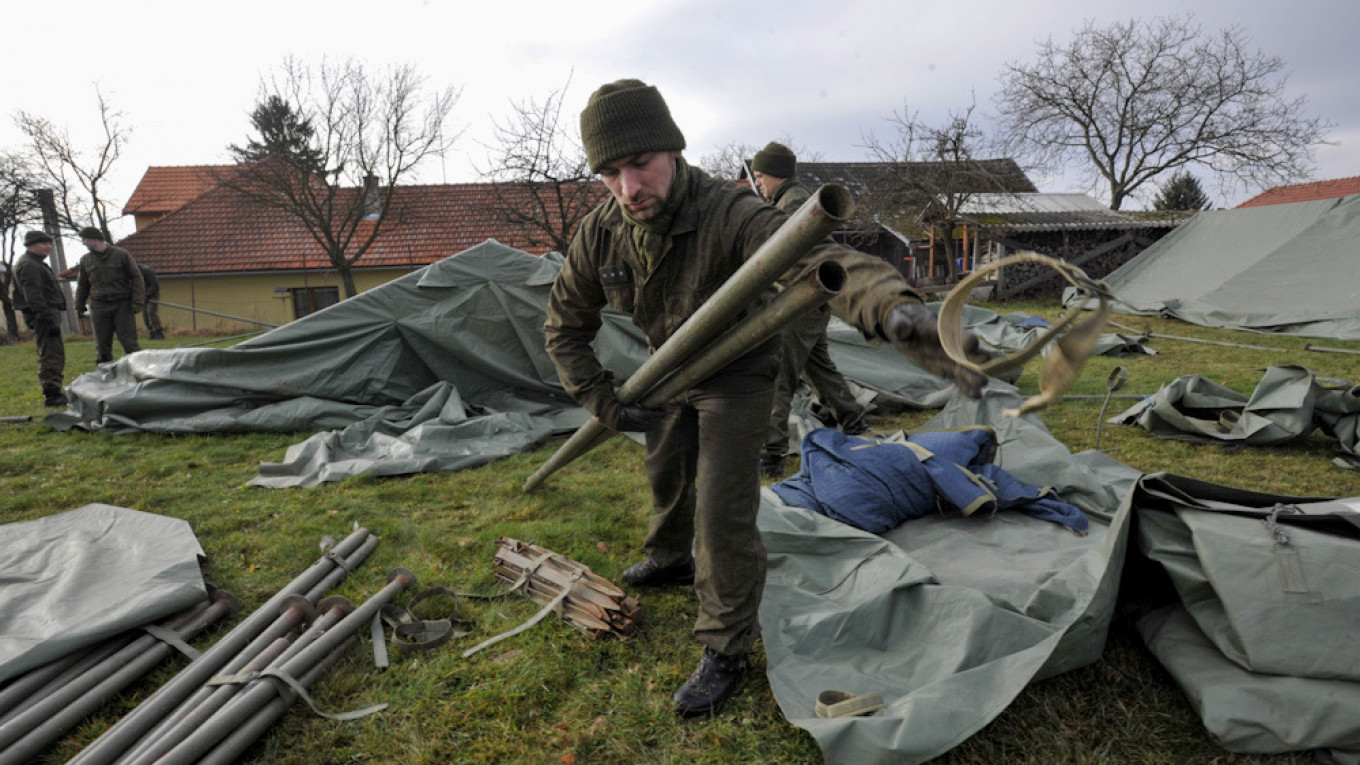 To understand the Czech arms depot explosion, you have to delve into the history books.

Two striking facts from a Czech investigation into the GRU’s role in the 2014 explosions of ammunition depots in the village of Vrbetice shed light on how the GRU has developed over the years.

First, investigators learned that GRU agents organized the two explosions — that claimed human lives on the territory of a European country. This was part of an operation to poison Bulgarian arms dealer Emilian Gebrev, thereby disrupting the supply of weapons to Ukraine. Second, it turned out that the same two GRU operatives who had attempted to poison Sergei Skripal in the United Kingdom personally arranged the explosions.