Why India must not say ‘no’ to NATO 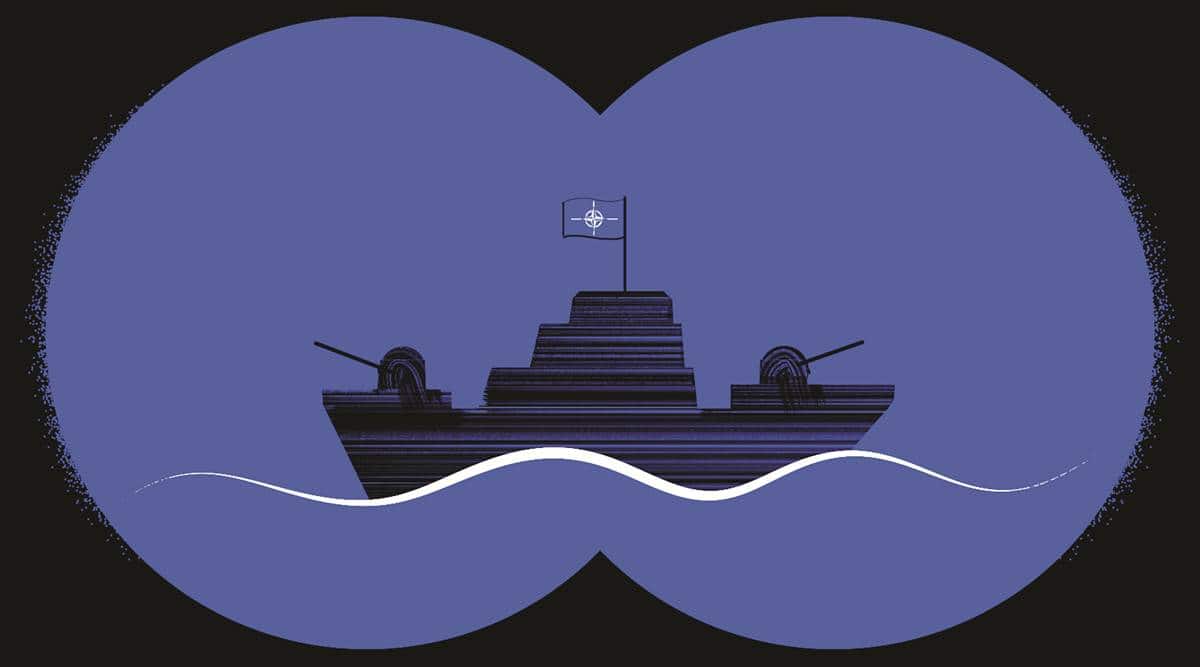 A pragmatic engagement with NATO must be an important part of India’s new European orientation, especially amidst the continent’s search for a new role in the Indo-Pacific.

NATO is not offering membership to India; nor is Delhi interested. At issue is the question of exploring potential common ground. (Illustration by C R Sasikumar)

Any suggestion that India should engage the North Atlantic Treaty Organisation is usually met with a cold stare in Delhi. India in recent years has broken many presumed political taboos in its foreign policy, but talking to NATO is not one of them. Why are regular consultations with NATO, the post-War military alliance between the US and Europe, so unimaginable in Delhi?

An India-NATO dialogue would simply mean having regular contact with a military alliance, most of whose members are well-established partners of India. If Delhi is eager to draw a reluctant Russia into discussions on the Indo-Pacific, it makes little sense in avoiding engagement with NATO, which is now debating a role in Asia’s waters.